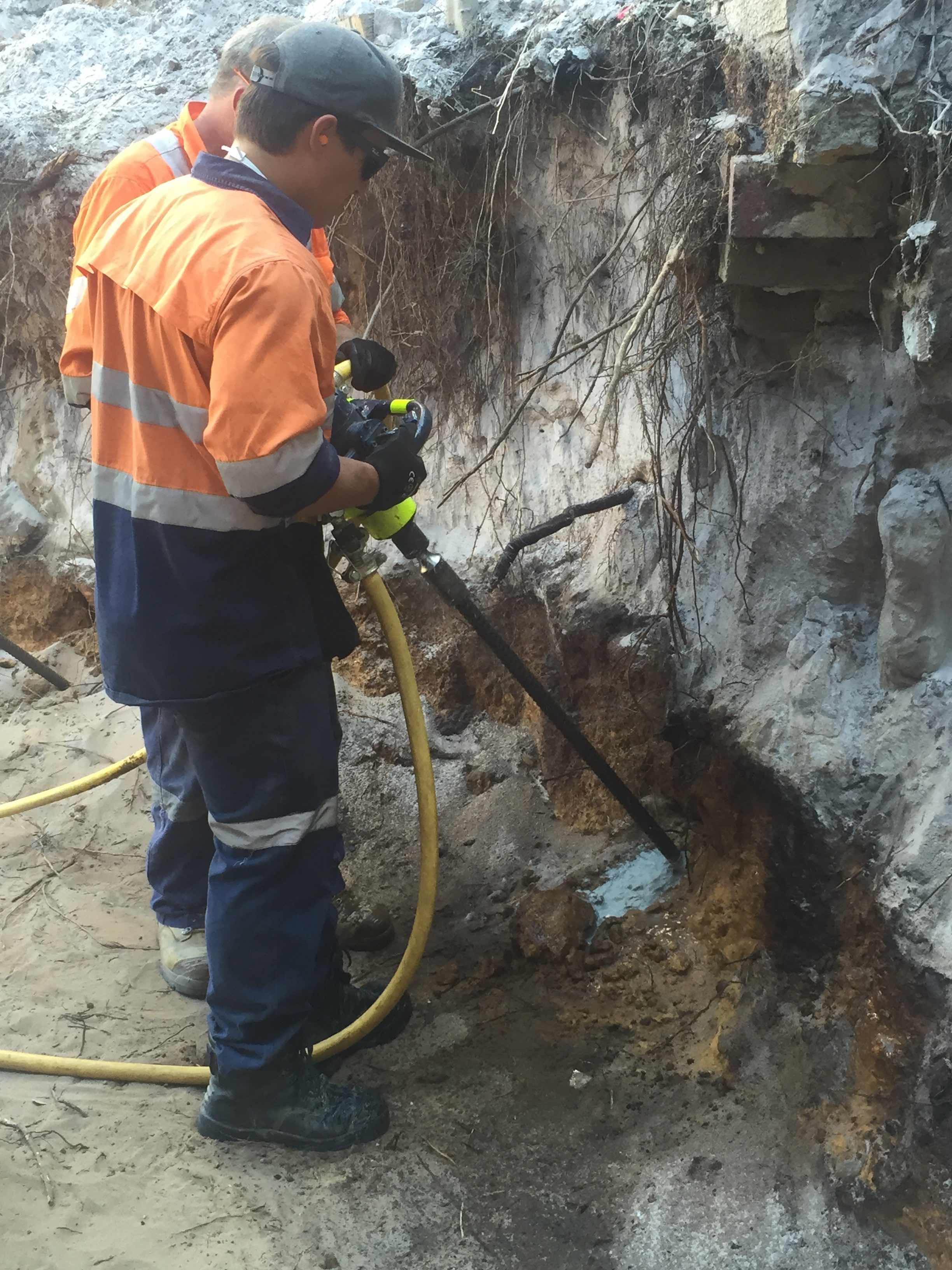 With almost 50,000kms of coastline and more than 10,000 beaches around Australia, it’s only natural that many Australians choose to live by the ocean. Yet, despite the lifestyle benefits of coastal living, construction methods near a shoreline typically need more careful consideration to account for the loose, sandy soil conditions prevalent in these areas.

Sandy and non-cohesive soils can present a number of challenges for builders, who must ensure that a structure’s foundations can adequately support the building load. In coastal regions, buildings can be impacted by soil subsidence, collapsing soils, low bearing capacity and erosion, often leading to structural issues due to the soft, weak and unstable foundation ground.

Soil remediation can be addressed either during or after the building process, using Mainmark’s Permeation Grouting, a widely used low pressure grouting technique to stabilise non-cohesive soils by combatting soft ground settlement, sinkholes and rock fractures. Permeation Grouting is also commonly used on building sites to support excavation or for shoring up adjacent structures where unstable ground can be a safety hazard or where additional bearing capacity is required of the founding soil due to new load configurations of the existing building.

Permeation Grouting works by creating a comparatively solidified mass that, when injected into weak non-cohesive soil, increases ground strength and fills the voids between the soil particles. The liquid-form permeation grout in either its microfine cementitious grout or chemical grout form also decrease the permeability of sandy and non-cohesive soils.

Mainmark has extensive experience in applying Permeation Grouting for commercial and residential projects. Recently the Mainmark team worked closely with the owners of a two-storey property in Coogee, Sydney. The property had undergone a renovation with the addition of an upper level, however the building works had changed the magnitude of the loads to the footings and load path configuration. The home’s strip footings, which were built on loose sandy soil, were re-supported and strengthened using Mainmark’s Permeation Grouting solution.

Mainmark’s Permeation Grouting was also used to consolidate the ground beneath a commercial project in nearby Randwick. The residential complex was being redeveloped and required excavation works to a depth of 3.5m below ground to allow for the construction of a services lift. However, a geological report identified the presence of Quaternary sands, a medium to fine grain marine sand, which was present up to 10m below ground where the lift shaft excavation was to occur. As the excavation was undertaken close to the existing building structure and along the perimeter of the support building’s footings, Mainmark injected Permeation Grouting to the surrounding areas to stop the founding soils from collapsing and to support the building’s footings.

For both projects, Mainmark worked collaboratively with the geotechnical, civil and structural engineers to ensure the solution met the required engineering specifications. Careful planning of the injection matrix is critical to ensure the correct level of cohesion and application depth is achieved. A trial zone and follow up testing is often conducted prior to commencing each Permeation Grouting project to help ensure the solution matrix is correctly calculated and the necessary ground strengthening and load bearing capacity is confirmed before completing the full scope of work.

Permeation Grouting is a quick, very non-intrusive with only small (approx. 15mm) lance diameter holes to place, and relatively cost-effective solution for agglomerating and solidifying sands and non-cohesive soils. Microfine or ultrafine cementitious grouts, sodium silicate, colloidal silicate or other chemicals are injected at low flow and pressure rates into treatment areas, without changing or disturbing the position of the individual soil grains.

The process has no impact on the environment and is ideal for numerous applications including situations that require excavation near an adjacent or existing structure or building that is set on non-cohesive, sandy ground. Similarly, for basement or swimming pool construction, Permeation Grouting’s capability to agglomerate and solidify non-cohesive sandy soils makes it an ideal solution by stopping the excavated face of the soils from collapsing and slipping into the excavation area. 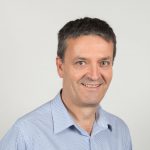 Laurie Andrews is Mainmark’s Business Development Manager for NSW & ACT. Laurie is a qualified civil and structural engineer with nearly 30 years experience working in the construction and engineering industry.

Mainmark is continuing to monitor government updates, across Australia and New Zealand, as the impact of the COVID-19 pandemic continues.
We are adhering to advice from relevant authorities and are committed to the ongoing health and wellbeing of all our staff and customers.

Rest assured that we are still able to assist in reviewing the subsidence problems around your property or home.